How to setup a Raspberry Pi without a screen and keyboard

So I have a raspberry pi zero and I don’t have a mini HDMI connector or usb keyboard right now and I want to play with it. I also only have access to WIFI and luckily I have a Raspberry PI WIFI USB adaptor. So this is how you can set it up as a headless linux box without a screen and keyboard.

Update 2 - It got even easier now.

Update - Ignore the original post below and see the ‘New Steps’ it’s so much easier now.

Add the following to the wpa_supplicant.conf file:

This is a Mac guide by the way.

I went through a whole bunch of guides on the web which didn’t work and spent a lot of time trying to mount the ext4 partition of the SD card on the mac but could only get it to mount as read only which doesn’t help me.

Here is a mismatch of the advice and methods that worked for me (might be overkill but it worked). For this tutorial you need linux VM on VirtualBox (I had an Ubuntu VM already going). 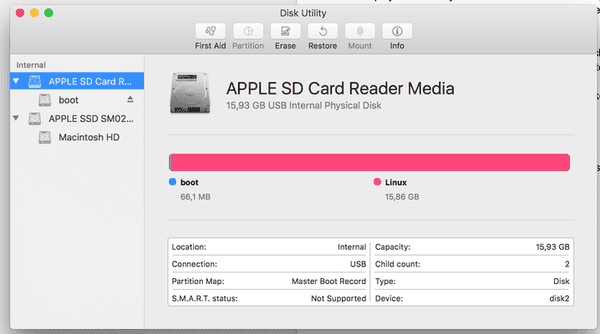 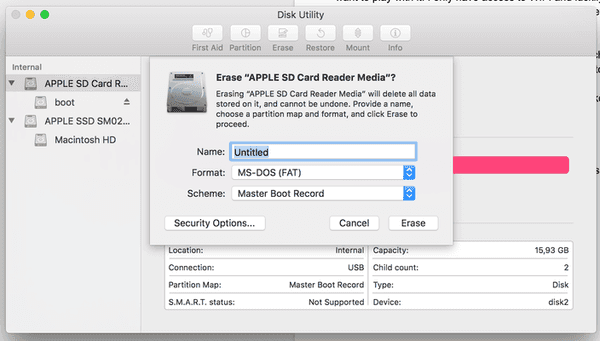 Choose the Raspbian image and write it to your SD card 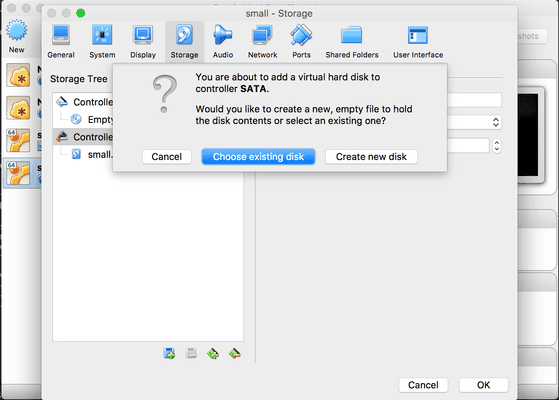 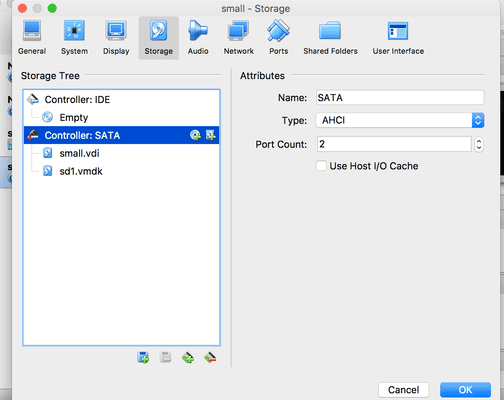 Now do something cool with the pi! 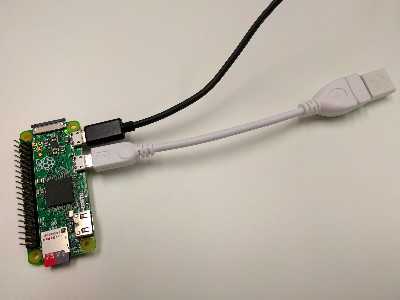