Taking the Gautrain to a parkrun

I’ve been trying to do some odd running projects for fun. These are simple little projects that help me get out and run, helping with motivation.

On the 26 February I embarked on a project to take the Gautrain to a parkrun. I’ve been meaning to try some runs with the help of the Gautrain (an express commuter rail system in my city) and this small project seemed to be a good test. Skip the detail and watch the short video:

I looked at parkruns near the stations and Bronberrik parkrun was the closest at 3.1km to the Centurion station. I hadn’t done this one before so it was ideal. I am currently living in Parhurst so that means Rosebank is the closet station to me, and obviously I wouldn’t drive the 3km to the station.

So I got up early to run an easy 3km to Rosebank. I packed some water, a card and a raincoat (there was a massive storm the night before). I hadn’t been on the train since just before the pandemic and was really glad you can now tap your credit card instead of using a Gautrain card (mine was long expired).

When I got to Centurion the run to the start of the parkrun went fine and I arrived on time for the briefing. 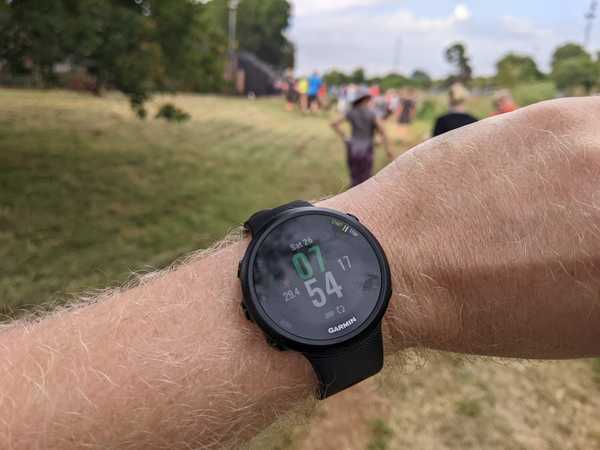 The parkrun is a fairly small one and a 2 lap course running around a river. I was able to run pretty fast and pick up 5th place, I had quite a good battle with a fellow runner for 4th which I lost.

Then I waited around to see some people finishing and headed off to the train. I tried to take some shortcuts through some park areas which turned out cutting the distance a little. When figuring out when the train would leave I messed up somewhere as I was taking my time taking video and walking. Then at just about less than 1km before the station I looked at the website and the train was leaving in 3 minutes! So I sprinted and managed to get onto the train with like 30s to spare.

The run from Rosebank back home I also took nice and easy. It was tough going through The Zone mall and not stopping for treat (many breakfast spots and a donut place). The trip cost R66 one way so that made it R132 in total which seems high but Centurion is some distance from Rosebank.

I enjoyed this little project and might do some more parkruns from the stations? I should have done it with someone else as it wasn’t super exciting on the train. It also wasn’t that hard so I might need to do something crazy like take the train far and run back home.

Let me know if you have taken a train to a parkrun?

I’m sure there are ways to use the Gautrain buses to make this type of thing easier. I should have checked the Uber price for the same trip that morning to get an idea if R66 one way was cheap or not. 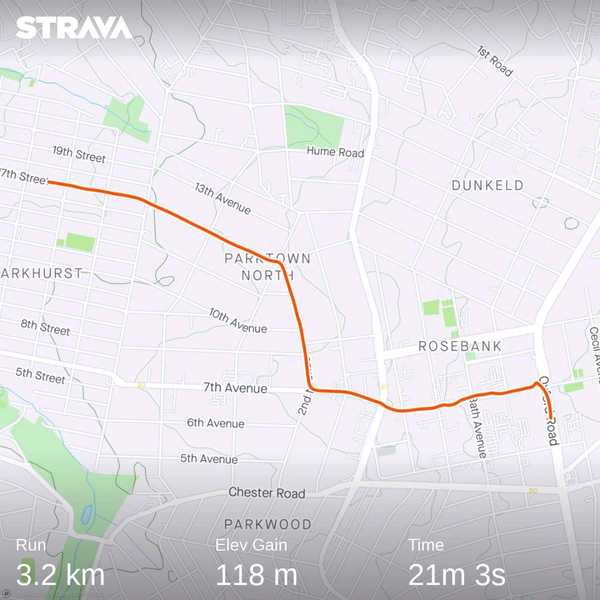 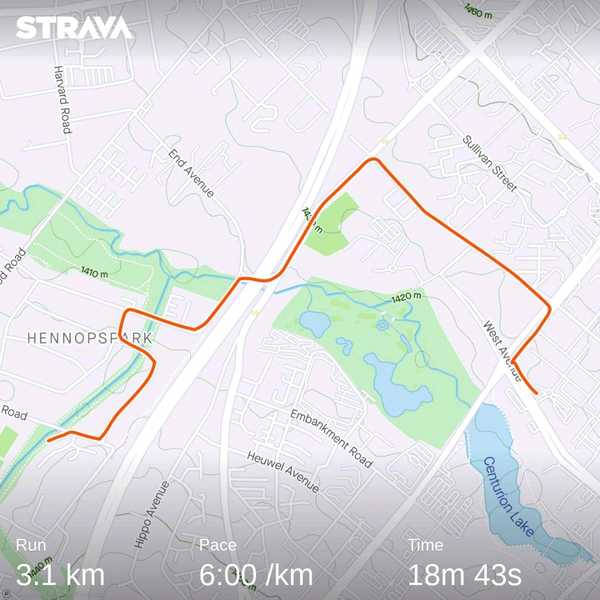 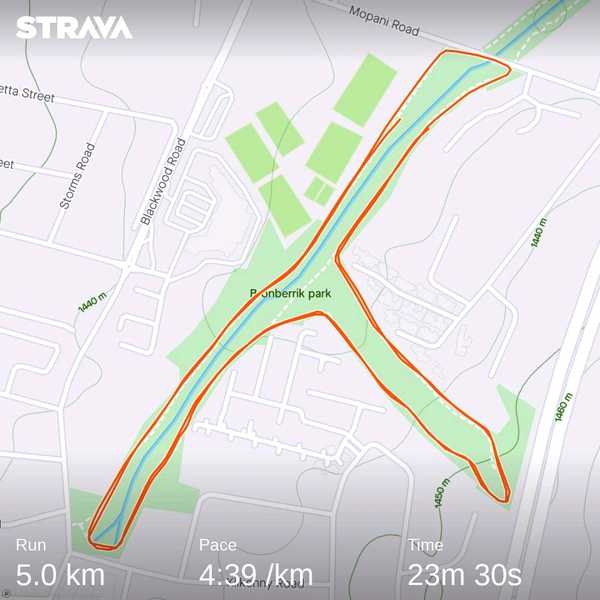 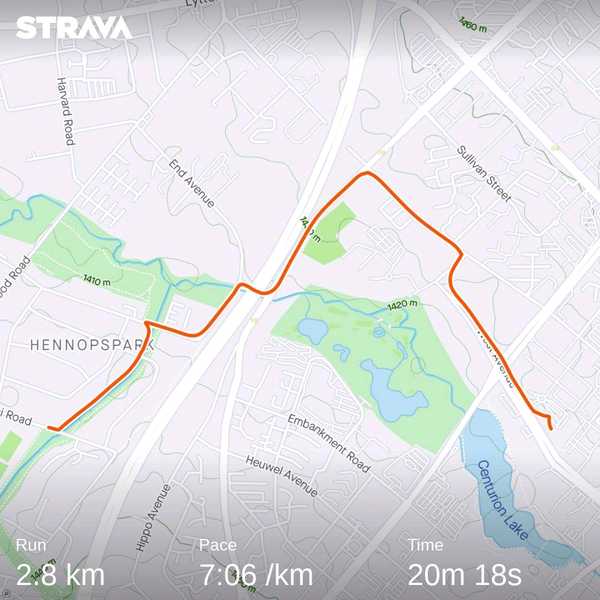 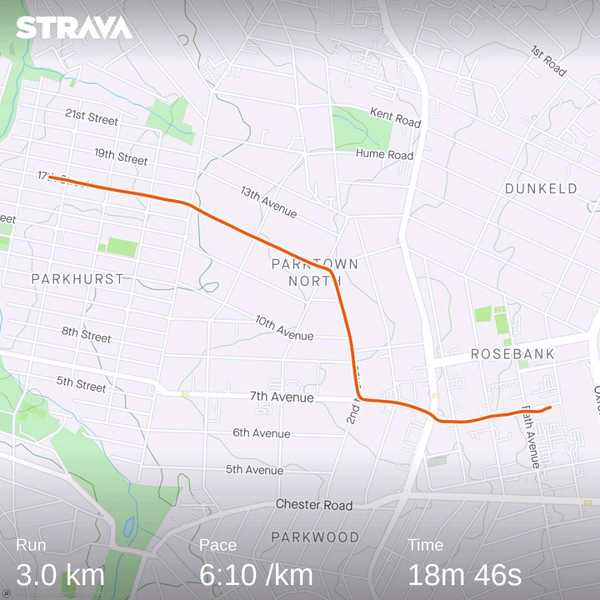